INERTIAL 2019 will have tutorials on Monday, April 1st

Tutorial registration is separate from symposium registration
Tutorial Fees include access to all tutorials, coffee breaks, and lunch on Monday. 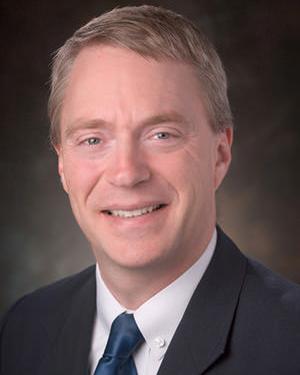 Michael Braasch is the Thomas Professor of Engineering in the School of Electrical Engineering and Computer Science at Ohio University.  He is also a Principal Investigator with the Avionics Engineering Center at Ohio University and has been performing a wide variety of navigation system research for the past 33 years.  Mike has taught inertial navigation short courses at Honeywell, Kearfott and Northrop Grumman as well as other institutions.  He is a Fellow of the U.S. Institute of Navigation, serves on the Board of Governors of the IEEE Aerospace and Electronic Systems Society and is an instrument-rated commercial pilot.

Navigation-grade inertial systems are characterized by so-called “free inertial” position error drift rates on the order of one nautical mile-per-hour of operation.  Such performance implies a certain class of gyros and accelerometers and thus certain specifications on biases, scale factor errors and noise.  The first part of this tutorial will cover the basics of free-inertial processing (e.g., determination of position/velocity/attitude) and will consider the major error analyses that dominate system performance.  Attention will then be turned to the subject of aiding.  For more than five decades, the Kalman filter has been the primary tool used to reduce inertial drift through the integration of various sensors.  Specifically, the aiding sources (e.g., stellar, Doppler, GPS, etc) are used by the filter to estimate the errors in the free inertial processing.  Thus, the heart of any aided-inertial Kalman filter is the inertial error model including, specifically, sensor errors.  The tutorial will discuss these models and will proceed to explain how aiding source observations are then used by the filter, in conjunction with the models, to estimate the inertial errors.  For example, a given aiding source may provide an independent measurement of position, yet somehow the filter is able to use this in order to estimate gyro biases in the inertial system.  Join us as we unravel these mysteries.

Tutorial: Metrology and Methods for Inertial Instruments and Systems 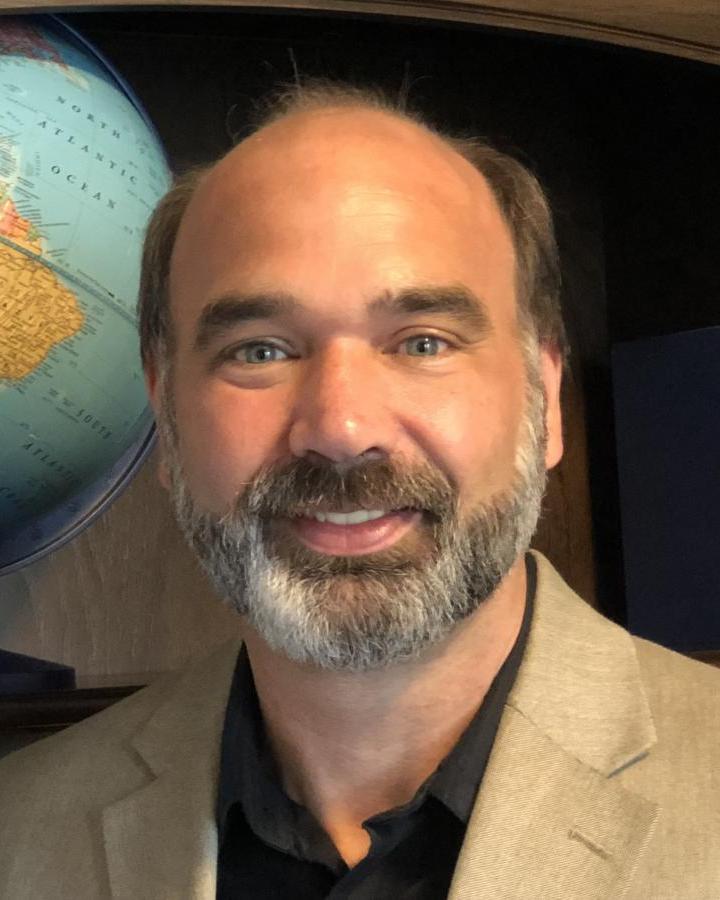 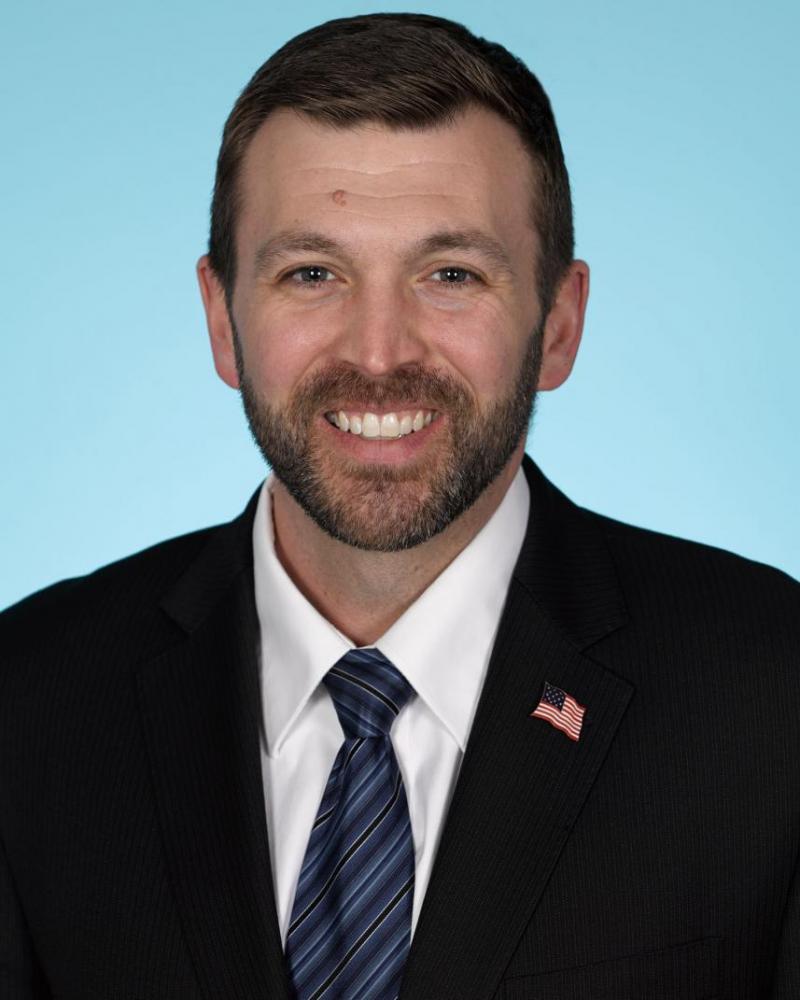 Bias stability vs. instability?  Stability vs. repeatability?  Alignment vs. misalignment?  These terms are sometimes used interchangeably even though they have distinct meanings when it comes to gyroscope, accelerometer, and inertial system characterization. This tutorial will re-introduce standard inertial terminology for inertial navigation errors according to IEEE Standards.  Additionally, this tutorial will delve into recommended practices for test and data acquisition equipment, instrumentation, test facilities, and data analysis techniques used in inertial sensor and system metrology.  This tutorial will also discuss how the sensor-level errors propagate into system-level navigation errors and provide insight into how to determine which of these errors may be most significant to a given system. 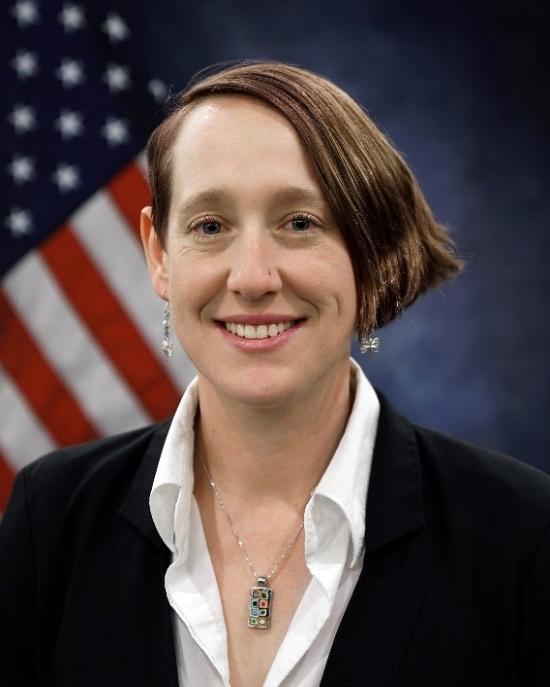 Dr. Talley is a Research Biological Scientist in the Integrated Sensing and Processing Sciences Branch in the AFRL Munitions Directorate at Eglin Air Force Base, Florida. She develops and implements unique experimental systems that investigate insect sensory systems. This allows researchers to gain new design rules into how natural systems have developed high fidelity navigation and guidance with integrated low-power/low-quality sensors that outperform state-of-the-art seekers.

2017 Windows on the World AFOSR award

The bumblebee paradox: engineers said that bumblebee flight was impossible, and yet they flew. That may be inspirational, teaching us to reach for goals despite the doubts and criticisms of other people, but it could not be more wrong.  Insects were the first organisms on Earth to develop flight and yet when humans successfully took to the skies, they used fixed wing aircraft more like birds and pterodactyls rather than flapping flight. The explanation of how insects are able to fly came not from applying fixed wing aerodynamics, which gave rise to the bumblebee paradox, but instead counted on completely new ideas published in the 1984 Ellington papers reporting on years of research into flapping wing flight aerodynamics.  This discovery was made possible by combining the tools of engineering and the measurements of biologists; neither discipline alone could have resolved the bumblebee paradox. More than 30 years before the mathematics of flapping flight had been worked out, the modified hind wings of dipteran flies had been established as gyroscopic sensors optimized to detect Coriolis forces, enabling stabilization of the unsteady fly in roll, pitch, and yaw. This leaves out the bumblebee, however, since it still retains all four of its wings. Attention has now turned into how other body parts could serve as inertial sensors for stabilizing unsteady insect bodies in flight. Beyond inertia, there are at least a dozen modes of sensing and half a dozen modes of transduction that all contribute to the guidance, navigation, and control of natural systems. Studying these integrated sensing and actuation systems may substantially aid the future development of cheap, fast, agile, autonomous flight.

In this tutorial, we will go beyond inertia. We will put inertial sensing in the context of how insects use all of their senses to navigate the world. Insects can detect acoustic waves, airflow, chemicals, gravity, magnetic fields, electromagnetic radiation, pressure, heat, ultrasonics, strain, and infrared. Precision in these noisy sensory signals is increased through range fractionation meaning the natural systems divide up the sensory space for representation rather than covering the entire spectrum like engineered sensors.  We will explore not just the sensory systems, but how these signals are actually perceived mechanically and organically and transformed into neural signals. Natural systems do not operate in a vacuum, but instead are tightly integrated and understanding their inertial sense requires that we study it in context.  Sensing and transduction and neural codes are a symbiosis that is the key to how noisy, low resolution low energy systems can still outperform engineered platforms. 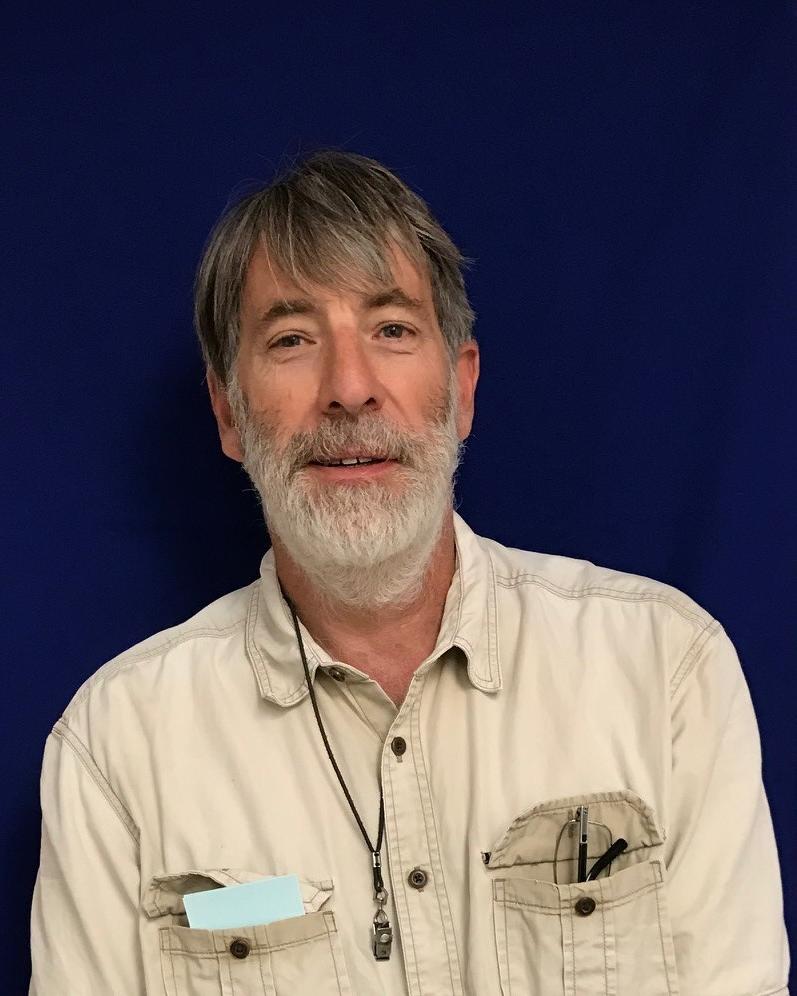 Steven R. Jefferts received a B.S. degree in Physics from the University of Washington in Seattle in 1984 and a PhD in atomic physics/precision metrology from JILA/University of Colorado in Boulder in 1992. His thesis work involved ultra-high precision mass spectroscopy of light ions. He then went “across the street” to NIST as an NRC postdoctoral fellow working with Dave Wineland on laser-cooled trapped ions. While working with the trapped ions group he demonstrated the first ever cooling of a trapped ion to the ground state in all dimensions.

In 1994 he joined the Time and Frequency division of NIST as a permanent employee. Dr. Jefferts leads the research group developing and operating cesium fountain primary frequency standards. Dr Jefferts received the Edward Uhler Condon award in 2001, a Department of Commerce Gold Medal in 2004, the Arthur S. Flemming award in 2005, and a second Department of Commerce Gold Medal in 2015. He was also the IEEE-UFFC distinguished lecturer for 2003-2004. 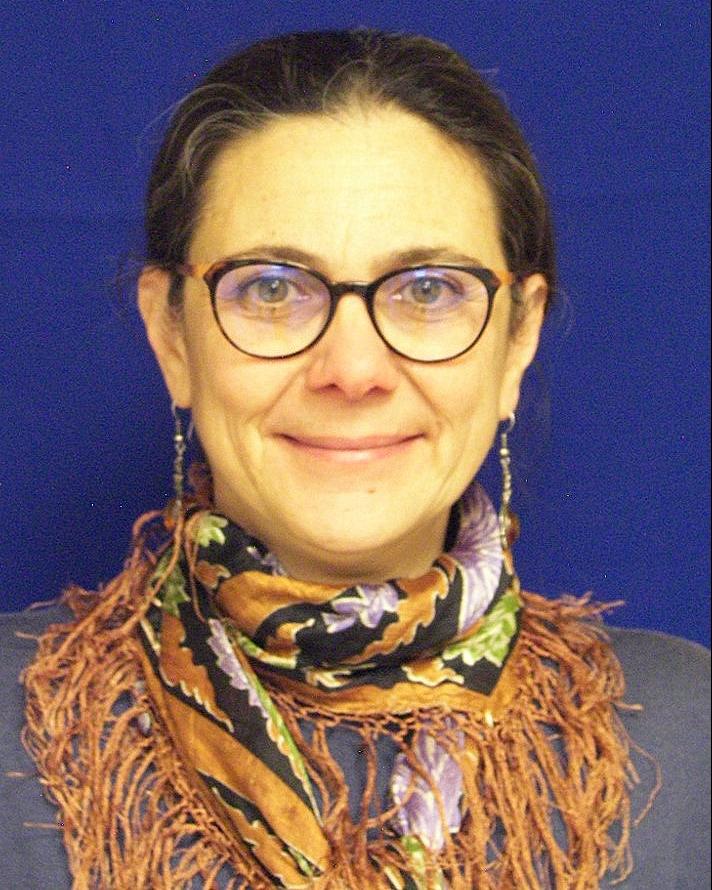 Group Leader in the Time and Frequency Division NIST

Group Leader in the Time and Frequency Division NIST

Stefania Römisch is a Group Leader in the Time and Frequency Division at NIST in Boulder, CO. She is originally from Torino, Italy and she received her Ph.D. in Electronic Instrumentation in 1998, from Politecnico di Torino, Italy. She was a Guest Researcher at NIST (National Institute for Standards and Technology) in Boulder, CO and then joined the Department of Electrical and Computer Engineering of University of Colorado at Boulder. She was awarded the Young Scientist Award at the URSI General Assembly in 2002. Stefania then worked for a few years as an independent contractor at Spectral Research, LLC, contributing to the Chip-Scale Atomic Clock program funded by DARPA.

She now leads the Atomic Standards Group whose activities include the generation of UTC(NIST), and the use of GPS and TWSTFT to contribute to Universal Coordinated Time. Her research interests span from time scale generation to the calibration of time transfer links and the application of time synchronization technologies to fundamental physics experiments including the development of secure time dissemination. She serves as vice-chair of the technical program committee of the IEEE Frequency Control Symposium, is a member of the technical program committee for the European Frequency and Time Forum, and is an 18-year member of the IEEE and a member of the Institute of Navigation.

From Atomic Clocks to Time Scales

This tutorial will guide you through all the systems and tools involved in the generation and dissemination of time, including primary frequency standards, commercial atomic clocks, time scales, and the techniques and challenges associated with the distribution of accurate and assured time to its users.

We will cover the physics of traditional, commonly available, commercial atomic clocks, as well as a description of laboratory standards and nascent commercial laser-cooled atomic clocks, all based upon hyperfine splitting in Alkali systems.  We then will delve into the analytic tools used in the characterization of these clocks (Allan Variance and its many progeny), to allow discussing the relative quality of these different clocks, in terms of their Size, Weight and Performance (SWaP).

Atomic clocks are used to generate time, the SI quantity that requires the highest degree of coordination and monitoring: time standards are not physical objects that require only occasional calibration, but fleeting pulses in time that occur once and then are gone.   An overview of the systems involved in the generation of time will be provided, briefly describing how Universal Coordinated Time (UTC) is created and maintained.

Finally, an ever more interconnected world where precision timing is both a powerful enabler and a great vulnerability is adding a new dimension to the topic of time dissemination.  The almost complete reliance on GNSS for the distribution of time to its large and very disparate number of users has brought to the fore the intrinsic vulnerabilities of a timing infrastructure based on a single technology.  As a conclusion to this tutorial, we will provide an overview of the efforts under way in the community to address the need of a diverse and robust timing infrastructure at the (inter)continental level.